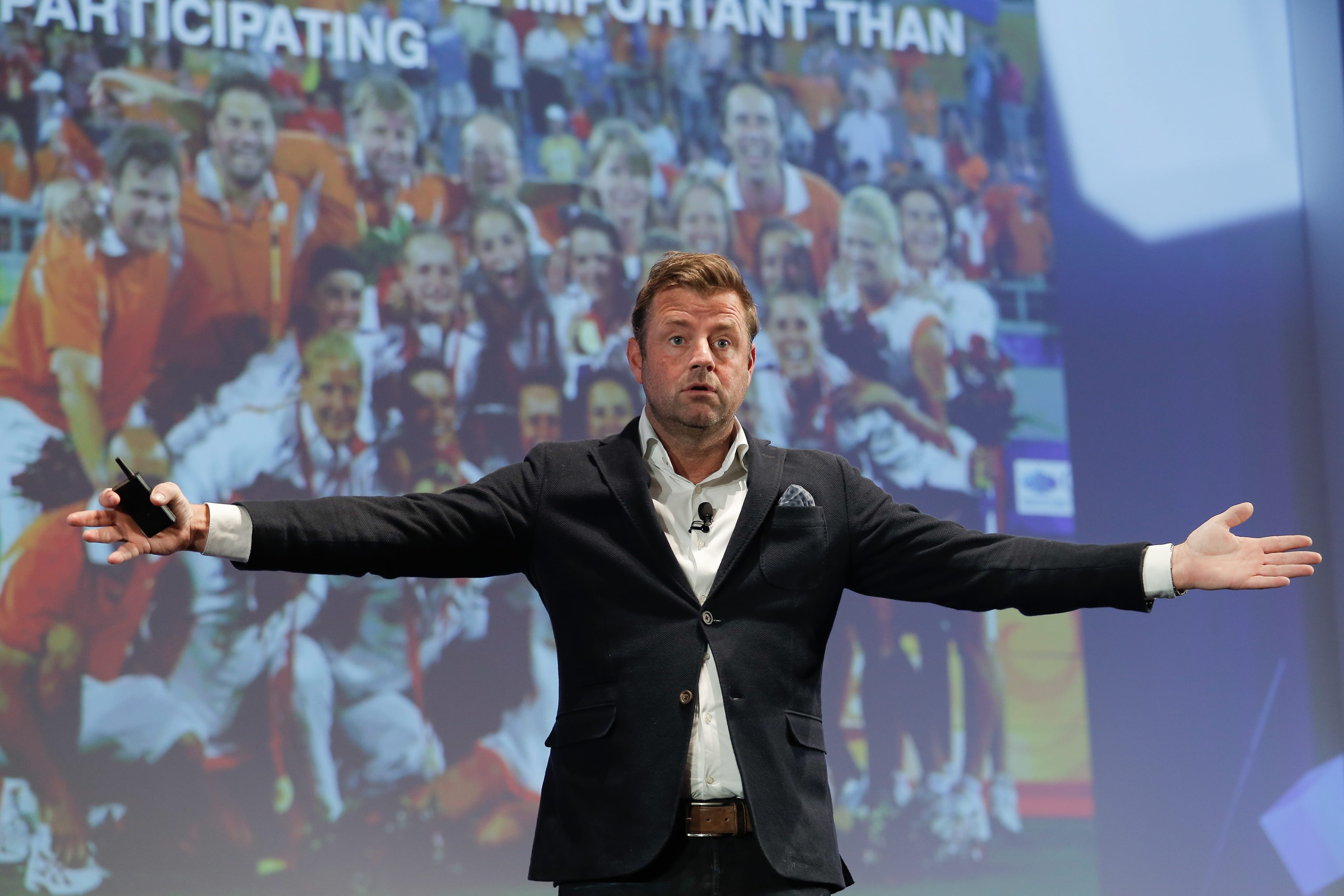 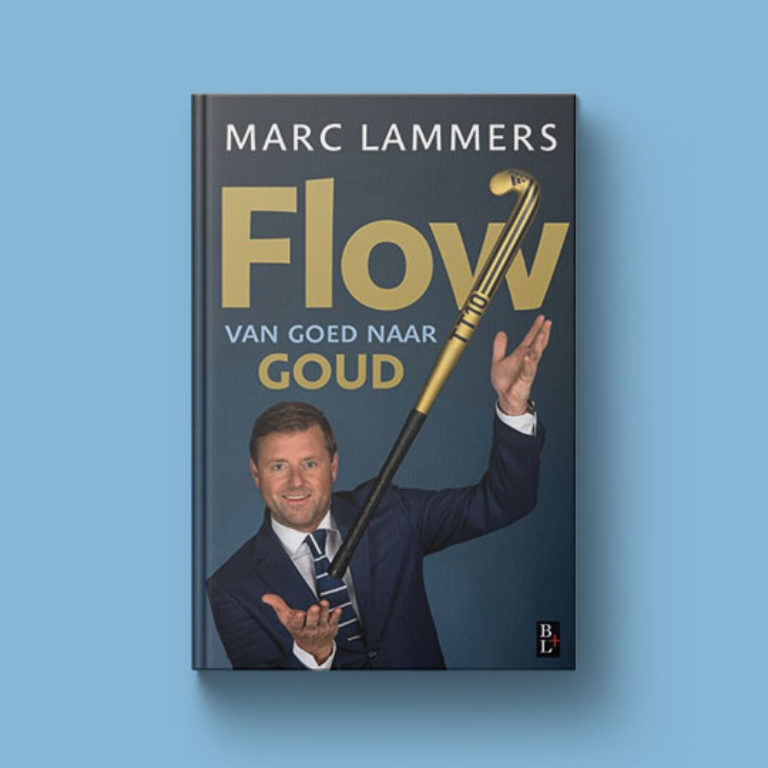 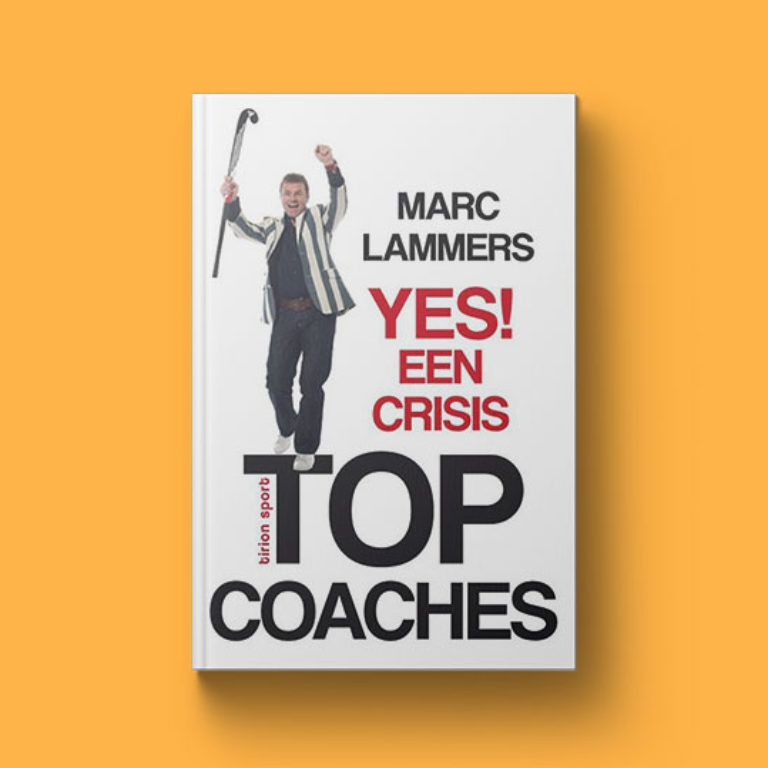 Marc Lammers was known as a modern coach. He has introduced many innovative techniques, including video glasses, new hockey sticks, heartbeat monitors, ice baths, ear telephones and analysis software. Marc is so well-known for his innovations that a new verb has been created using his name: to lammer.

It is not only Marc’s coaching techniques in the sports world that are innovative: his presentations and training sessions for the business world are also ground-breaking. By using visual and interactive tools, his presentations are lively and emotional. The video clips he shows from what has happened in practice, create a perfect link between the worlds of sport and business. 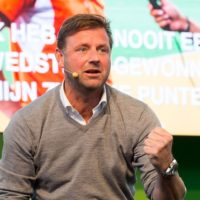 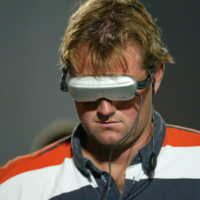 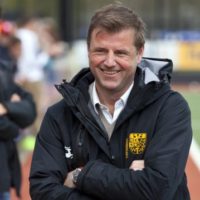 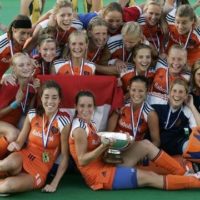 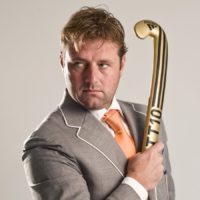 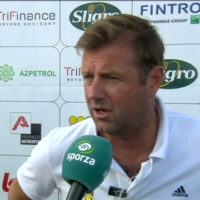 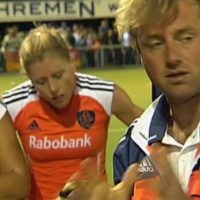 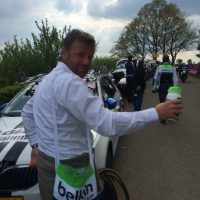 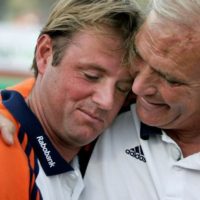 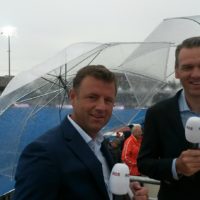 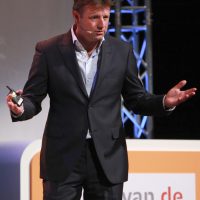